How Much Data Does A WhatsApp Call Use? It Depends And Here Is Why

How Much Data Does A WhatsApp Call Use? It Depends And Here Is Why.

Does WhatsApp call use lots of data? This guide can demonstrate the amount of WhatsApp calling data usage per one minute call using 2G, 3G, or 4G network.

Truly WhatsApp data usage depends on many factors. I’ll justify and eventually observe how much MB will a WhatsApp call use per minute.

No matter what type of mobile network or Wi-Fi you are connected to, WhatsApp will forever allow us to make a call.

Because if we are in an edge network, where calls via WhatsApp also work; aside from a very good voice quality we will also have a delay that makes the call very uncomfortable.

The standard of the network depends on the quality of the call.

But precisely that’s one among the benefits of these calls, which will be at the hands of any user with a smartphone with a compatible operating system.

Despite whether your phone has 4G or not, including 3G. However, that’s why ensuring that WhatsApp calls have specific data consumption per minute is an error.

And that everything depends on the network to which both parties are connected. 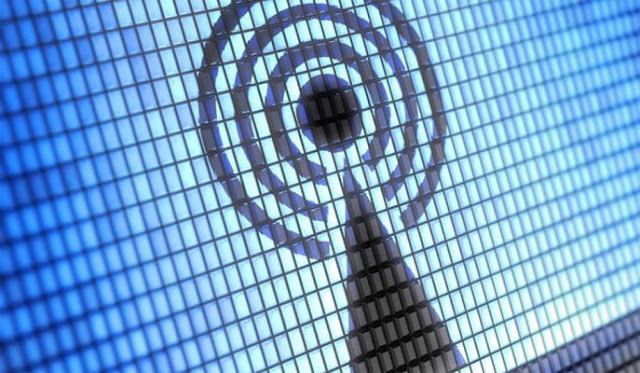 If the quality of the calls isn’t the same, the data consumption cannot be the same either.

With that clear observation, the expense of calls via WhatsApp depends on what type of network both partners are connected to.

For this I’ve used 2 android phones, forcing them to connect to different networks (4G, 3G, and 2G) to see if our premise was true.

After repeatedly repeating constant tests (calls of 2 minutes) this is often the common consumption of the calls I’ve created according to the network to which I was connected:

The first issue I’ve found is that the data consumption depends on the worst connection between both sides of the communication.

If one amongst the users is in a 4G network but the other is in an edge network, the consumption, and also the quality of the call, is the same as if both users were connected to an edge network.

I have additionally verified that the calls we’ve made, 2 minutes long, we’ve to discount the consumption of data that are done while the call is established.

What we might pay if the opposite side did not catch us the call. As I’ve been able to check the data consumption of the call establishment if it’s between 10-20 kb, nearly negligible.

Finally, before establishing consumption per minute I also have to take into consideration how talkative both parties are to the call.

I’ve been able to see how a silent call consumes up to 25th less data than a call without stopping to speak. It is assumed that no-one is going to make a call not to talk,

Incalls with at least one of the telephones connected to the 2G network, the data consumption is around 200 KB.

Always according to the level of coverage we’ve and the rhythm of the conversation. In the case of counting at least the 2 phones with 3G, the average consumption per minute is 300 KB.

whereas if both parties have 4G the consumption per minute won’t be lower than 500 KB.

These are the results I have obtained from my tests. During which I have forced 2 Android smartphones to connect to completely different networks.

To see how the consumption depends on the network that we’ve less.

You might also want to take some time to find out if Whatsapp Is Really Helping Students in their studies.

Related Posts:
Previous articleBest Travel Gadgets Every Traveler Must Have In 2020
Next articleHow To Invest In Real Estate In Nigeria [Become A Self Made Millionaire]

Prioritize safety in your nighttime construction work! “You are never fully prepared if you haven’t added safety to the checklist.” The construction industry is one of...
Read more
TECH NEWS

RecordCast – Records Everything We Do on Computers for Free

RecordCast has been on the market for some time, but I only noticed it a few days ago and I found it fascinating. Has it...
Read more
REVIEWS

The Guide To Visual Marketing In 2021

The Guide To Visual Marketing In 2021. 2020 was a year full of new trends leading to an enhanced version of digital marketing. With a...
Read more
MORE

5 Steps To Set Up An Online Art Gallery

Artists have been selling their art in the traditional route of physical art galleries for a long time now. The need for curators and...
Read more