How to Become Luxembourg Alien

When we speak of aliens or alien things, we are referring to things and people that are different and unfamiliar to us, such as an alien from outer space. Some people refer to undocumented immigrants as "aliens," but this term is generally regarded as dehumanizing today. Besides people, experiences can be alien. If you have never owned a cat, cat ownership is foreign to you. People can also be alienated by making them feel strange, disconnected, and alone. 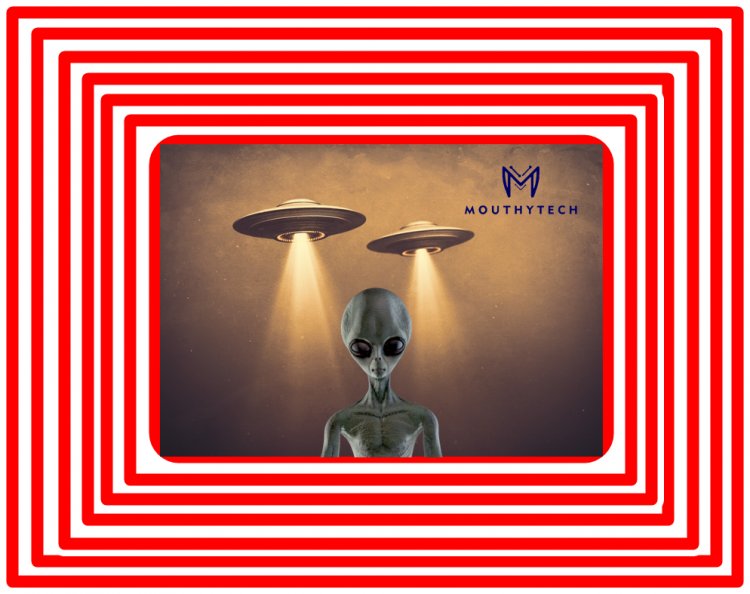 Luxembourg can be a great place to find employment abroad, especially in the financial services and communications industries, which are popular and lucrative for skilled aliens in Luxembourg. For you to live as an alien in Luxembourg, you must first get a country visa; therefore, let’s look at the meaning of this visa.

What is a Visa?

A visa is a conditional permission granted by a government to a foreigner to enter, remain within, or depart its territory. Visas typically impose restrictions on the length of the foreigner's stay, the areas of the country they may enter, the dates they may enter, the number of permitted visits, and whether or not the individual may work in the country in question.

Visas are associated with the request for permission to enter a territory and are, therefore, distinct from formal permission for an alien to enter and remain in a country in most nations.

Every visa is subject to entry approval by an immigration official at the time of actual entry and is subject to revocation at any time. Visa evidence is typically a sticker affixed to the applicant's passport or other travel documents, but it may also exist electronically.

Some nations no longer issue physical visa documents; instead, details are recorded solely in immigration databases.

Who Wants to Become Luxembourg Alien?

Nationals from certain non-EU countries who wish to visit, transit through, or work in Luxembourg must, before their departure, have a valid travel document with a visa issued by a consular authority from one of the countries in the Schengen area.

The nationality of the non-EU national determines whether or not he is obliged to have a visa. Different types of access exist depending on the duration and nature of the visit.

As a general rule, the visa application must be submitted in the country where the applicant legally resides, at a Luxembourg consulate, or on a diplomatic mission representing Luxembourg.

Should there be no Luxembourg consulate in that country, and should Luxembourg not be represented there, the application must be submitted at the consulate with territorial competence for visa applications.

A sworn translator must translate the visa application and attached documents if they are not drawn up in German, French, or English.

What is an Alien?

Alien is a legal term that applies to any person not listed in the Immigration and Nationality Act as a citizen or national of the United States (INA). There are various types of aliens, including residents and nonresidents, immigrants and nonimmigrants, asylum seekers and refugees, and documented and undocumented individuals.

The Immigration and Nationality Act (INA) defines an alien as a person who is neither a Luxembourg citizen nor a Luxembourg national. A national of Luxembourg is a noncitizen who owes permanent allegiance to the United States, according to the INA. A person owes personal allegiance to Luxembourg if they have taken the naturalization oath.

An alien is naturalized when he or she applies for citizenship. For Luxembourg Citizenship and Immigration Services to certify the naturalization request, the applicant must demonstrate a series of eligibility requirements. A person can live in Luxembourg for decades without becoming a "national" if they do not receive naturalized citizenship.

One who alleges alienage bears the burden of proving the claim by a "clear and satisfactory" standard, and the claimant must prove the alienage successfully to initiate a deportation proceeding. To issue a deportation order, the court must find evidence unequivocally and convincingly proving alienage.

A series of classifications exist to describe aliens and their relationships to Luxembourg. In the past, the government used the terms "resident alien" and "non-resident alien," but the government has replaced these terms with "immigrant" and "non-immigrant." Some aliens also receive "refugee" or "asylee" status.

Eligibility Requirements for Alien to Work in Luxembourg.

FUTA section 3304(a)(14)(A) exempts specific categories of aliens from denial of unemployment benefits based on their alien status. In addition, the alien must satisfy State eligibility requirements applicable to all claimants.

Below are two such eligibility requirements that all aliens must meet. Before authorizing payment of benefits, any disputes involving either of these requirements must be resolved through a nonmonetary determination. No. 15-78 of the UIPL provides guidelines for adjudicating these issues.

(1) Permitted Wage Credits and Financial Entitlement. The wage credits used to establish a claim and financial eligibility for benefits must be earned while an alien is legally permitted to work in Luxembourg. Only services performed after the legal status has been set up may be used to support a claim.

(2) "Able and Available" Requirement. Under the laws of all States, a claimant must be "able and available" to work to be eligible for unemployment compensation. In addition to meeting other State availability requirements, an alien must be legally authorized to work in Luxembourg to be considered "available for work." Therefore, an alien without current, valid authorization to work from the INS is not legally available for work and is not eligible for benefits.

(a)The alien's status while functioning during the base period is a separate issue from his or her ability to work while receiving benefits. For instance, an alien may have been authorized to work at the time services were rendered but may not be authorized to work at the time of filing a claim for benefits. Alternatively, an alien's work authorization could expire while he or she is in active claim status.

In these instances, the alien's wage credits could be used to establish a claim, but the alien would be ineligible for benefits because he or she is not available to work. Valid and current work authorization is required for an alien to be considered "available for work."

(b) Lawfully Admitted for Permanent Residence.

The term "lawful permanent resident" is defined in the Immigration and Nationality Act. It includes aliens who have been lawfully admitted to Luxembourg as "immigrants," and those whose status has been adjusted from that of "nonimmigrant. Evidence of this status is the Alien Registration Receipt Card, commonly called a "green card," issued to each lawful permanent resident by the INS.

This category is not defined in the Immigration and Nationality Act. However, based on the. Language of the statute and its legislative history, three groups of aliens are included in this category:

This group includes Canadians and Mexicans who travel to work or seasonally to Luxembourg for work. Commuters are treated in some ways as "lawful permanent residents" because the INS issues them green cards.

These commuters have the right to reside permanently in Luxembourg, but they choose not to do so. Commuters must be distinguished from other Canadians and Mexicans entering Luxembourg for brief periods. Nonresident alien border crossing cards, also known as "white cards," may be issued to short-term visitors who are non-citizens.

These cards do not include employment authorization. In the Supplement to the Draft Language and Commentary to Implement the Unemployment Amendments, various types of white cards are discussed.

Nonimmigrants whose legal status permits them to work.

This group consists of aliens lawfully admitted to Luxembourg as nonimmigrants (temporary visitors) whose status allows them to work during their stay. The Secretary of Labor certifies that their admission will not have an "adverse effect" on domestic workers. The INS will issue these aliens documents indicating the types of work they are permitted to perform and the length of time they may remain in Luxembourg.

In most cases, an alien's failure to maintain certified employment results in a loss of status in this category. Therefore, if the alien loses employment, he or she is unlikely to meet the legal availability requirement for benefits eligibility.

Both these aliens are authorized to work by the INS.

This group consists of other aliens authorized to work by the INS, regardless of their immigration status in Luxembourg. The INS has broad discretionary authority to allow an alien to work "for humanitarian reasons" while the alien's status is determined. Beneficiaries of this discretion may include those seeking asylum or a suspension of deportation, as well as deportable or inadmissible aliens.

To be included in this group, the alien must possess specific documentation from the INS indicating employment authorization. The authorization may be granted for a limited amount of time or indefinitely. This group of aliens must be distinguished from those legally residing in Luxembourg permanently.

"How to become Alien in Luxembourg" is an article that explains how to become an alien in the country.

The article further explains the meaning of aliens, the requirements to get your visa to the country, and the eligibility for aliens to work in the country of Luxembourg.